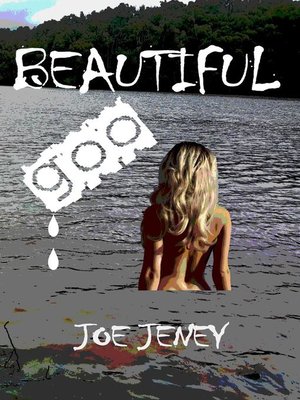 Teah Berg waded naked as the day she was born into the moonlit lake until she was waist deep in water. Then she threw herself to the bottom….

Apocalypse Brown, lowdown land-lawyer, can’t explain to his only client, Peter Piper, why the medical examiner has his brother Paulie’s brain in a jar of clear liquid. Then things get real crazy when his former secretary, Tanya Berg, twin sister of the recently departed super singing-sensation Teah Berg, arrives at his doorstep for help.

Between two-headed dogs and spoiled movie stars and an unyielding City Hall, Pock Brown unravels a grisly trade in human desperation and vanity. A head-spinning future of transplant technology reveals itself to him in the most ghoulish of ways.

Join him and his impromptu assistant, Tanya, on a bawdy, irreverent, and macabre adventure as they discover what happened to Teah Berg and as they try to keep their heads where they belong, on their shoulders.