Jung, Buddhism, and the Incarnation of Sophia

ebook ∣ Unpublished Writings from the Philosopher of the Soul 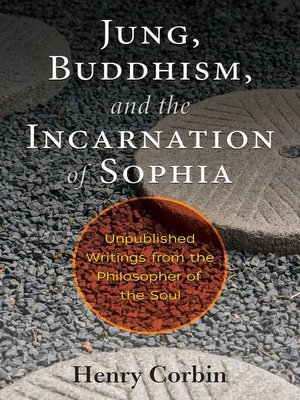