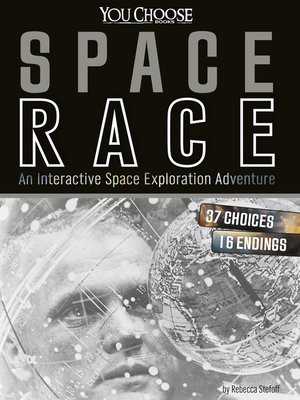 You are living in a time of change and progress. World War II is over, but the Cold War between the United States and its former ally, the Soviet Union, is on. The United States government is afraid the Soviet Union will use space to develop weapons with its space technology. We want to get there first! Will you help your country by developing the first space rocket, or perhaps moving to Cape Canaveral to train as an astronaut?

Space Race
Copy and paste the code into your website.
New here? Learn how to read digital books for free