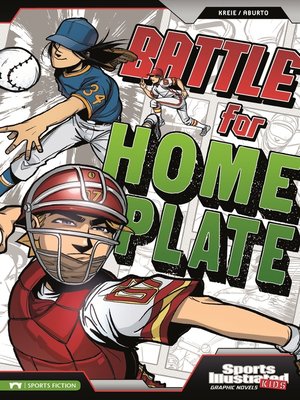 Justin and Carlos have played on the same baseball team since their T-ball days. But this season, the friends are forced to play on rival teams. Carlos makes new friends on the field, and Justin is left in the dust. When their teams face each other in the final game of the season, Justin and Carlos aren't even speaking. The game comes down to one run, and Carlos rounds third. What will happen when the former best friends collide at home plate?