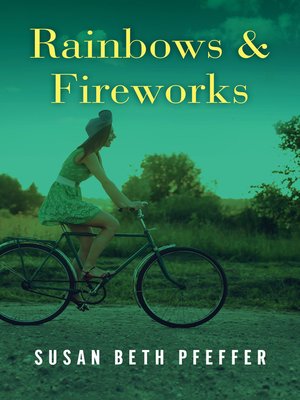 What if the one person you can't stand is the only one you can depend on?
Nobody ever asked Betsy Reisman if she wanted to be a twin, but since she and Meg are stuck with each other, they've reached a truce. Mostly they keep busy—Betsy with her beloved piano and her plans to go to Juilliard and Meg with learning her fifth (or is it sixth?) language. It's about to get harder, though, since their parents, both writers, have decided to take the year off from New York City's high rents and live in a country cottage on the estate of a much-wealthier family. The owner is a friend of Betsy's mom, and the whole family is sort of local nobility, or at least that's how everyone treats them.
Eunice, the oldest daughter, is not at all happy about the Reismans' arrival. This is just fine with Betsy, who only likes people who like music. But Meg goes for successful and popular—and Betsy knows that Meg will be heartbroken if Eunice snubs her—and the rest of the school follows suit. Worse, their parents haven't stopped fighting since they got there. The sisters decide that to make the year as tolerable as possible, they're going to have to stick together and at least try to get along. Kind of like friends—or maybe even like sisters.