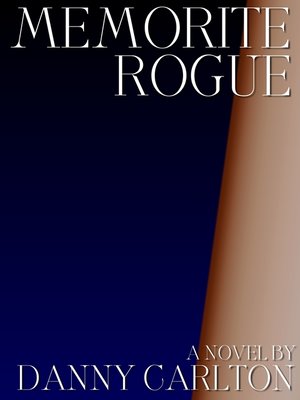 FictionMysteryScience Fiction
Possessing an almost perfect memory as well as the ability to receive and process information as fast as any computer, the members of the Memorite Society are held in awe and sometimes fear, by society. When a bullet takes the life of Memorite and college professor Todd Engstrom, local police and the Memorite Society conclude that the murder could only have been committed by a Memorite, yet the Memorite Society assure police that no Memorite would have done such an act. But they fail to mention one Memorite who may have faked his death after becoming insane. Police detective Kevin Gould and Memorite Laura Wynn investigate the murder, but uncover dark secrets that could potentially destroy the Memorite Society.To make matters worse, Laura Wynn discovers that she is falling in love with Detective Gould, which causes her to begin to lose her abilites.Memorite Rogue is full of twists and turns, which will leave you constantly wondering who is on which side, until finally, it all comes together, or maybe you just think it does.
FictionMysteryScience Fiction

Danny Carlton graduated from John Brown University with a degree in Broadcasting but found it hard to locate work. Once the internet came along, he took to it like a duck to water and soon built a freelance web development business. During down ti...

More about Danny Carlton
Memorite Rogue
Copy and paste the code into your website.
New here? Learn how to read digital books for free