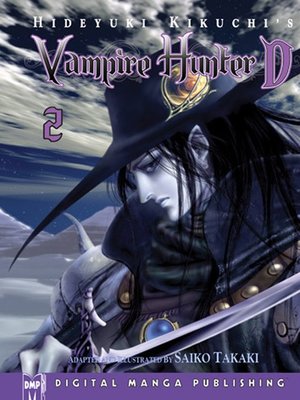 Towering above the sleepy village of Tepes are ancient ruins once erected by the Nobility. One day, four of the town's children wander into the ruins and vanish without a trace, only to mysteriously reappear a few weeks later. But only three return, bearing no memory of what had happened to them.

Ten years later, a new breed of vampire emerges; one which can seemingly hunt during the daytime. Losing the safety daylight offers, panic and mass hysteria begins to grip the townspeople—inciting riots and lynch-mobs. Amidst the turmoil, the enigmatic vampire slayer known only as "D" is called in to investigate. Can he solve the mystery of the walking dead's newfound powers and unravel the truth behind the missing children's connection to the secrets of the ruins?