ebook ∣ The American Presidency in Film and History 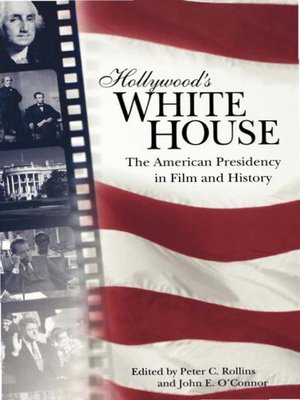 From action flicks to biopics to SNL skits, how presidents are portrayed on screen: "An interesting study of the real presidency and the reel presidency." —USA Today Magazine

Whether serious or satirical, biographical or fictional, the ways that US presidents are depicted in popular culture reveal much about us as a nation. The contributors to Hollywood's White House examine the historical accuracy of presidential depictions, illuminate their influence, and uncover how they reflect the concerns of their times and the social and political visions of the filmmakers. With reflections on portrayals of Washington, Adams, Lincoln, FDR, Nixon, and more, this volume, which includes a comprehensive filmography and a bibliography, is ideal for both historians and film enthusiasts.