ebook ∣ The Portrayal of the Native American in Film 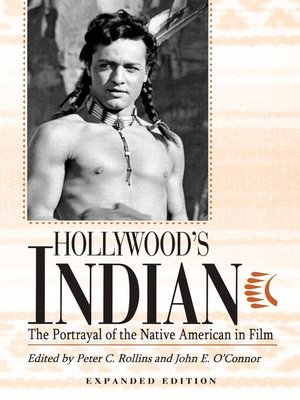 Offering both in-depth analyses of specific films and overviews of the industry's output, Hollywood's Indian provides insightful characterizations of the depiction of the Native Americans in film. This updated edition includes a new chapter on Smoke Signals, the groundbreaking independent film written by Sherman Alexie and directed by Chris Eyre. Taken as a whole the essays explore the many ways in which these portrayals have made an impact on our collective cultural life.