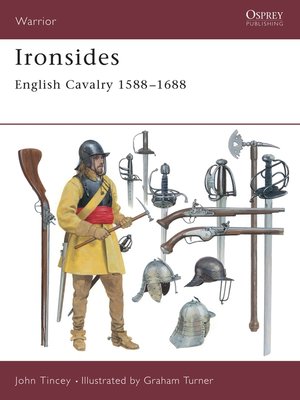 The Ironside is symbolic of the one occasion when the army took an active role in British politics. He represents a unique period when ordinary people displaced the established order to take political control into their own hands. In the nineteenth century a rash of historical publications, paintings and statues with a civil war theme reflected the political divisions of Victorian society and Royalist and Parliamentarian causes were argued over again, reflecting the sub text of contemporary political struggles. This book attempts to take a wider view of the Ironside as a warrior who evolved from the experiments of the late sixteenth and early seventeenth centuries to combine firepower with the armoured cavalryman.