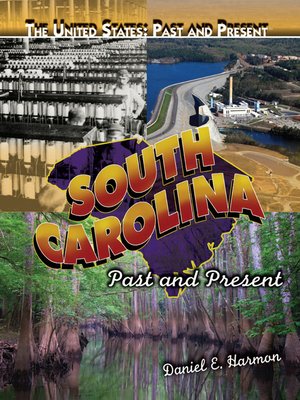 "From the mountains to the sea" is a phrase that is often used to describe the remarkable range of South Carolina's geographical features. Students read about the six geographical areas and about the heritage of the Native Americans who lived there. They learn about the role of South Carolina in the American Revolution, and the move of the state capital from Charleston to Columbia in 1790. This insightful book describes events in the Civil Rights movement, and the details about the changing tapestry of the state in the early twenty-first century in terms of cultural richness, educational opportunities, and new industries. Some of the famous people covered in the narrative include Rebecca Motte, the Grimké sisters, Ronald E. McNair, Benjamin Bernanke, Cubby Checker, Althea Gibson, "Shoeless" Joe Jackson, Eartha Kitt, and Robert Mills.