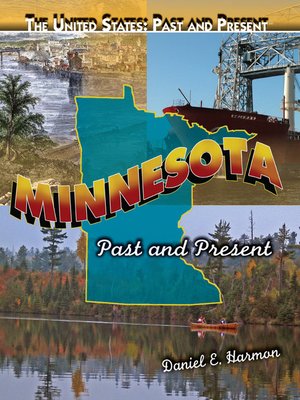 Readers explore Minnesota's rich history, including the lifestyles of the Dakota and other native peoples, the nineteenth-century influx of Scandinavian immigrants, and the emergence of the state's major cities today. Readers learn about the opening of the St. Lawrence Seaway in 1959 and the colorful history of the Mississippi. The organization of the state's government and the agricultural and economic products of the state are engagingly presented. Some of Minnesota's memorable people of the past and present are described, such as Judy Garland, Bob Dylan, Jean Paul Getty, John Madden, and Jesse Ventura.