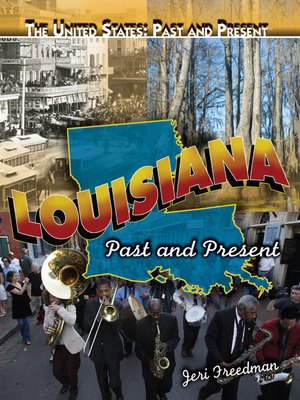 Louisiana attracts thousands of tourists each year who are drawn there by the state's historic buildings, legendary music scene, and rich cuisine. Home to a number of colleges, Louisiana is one of the United State's foremost cultural centers. Originally home to numerous Native American tribes, the state was colonized by the French in the 17th century, and then later purchased by the United States. Readers will be enthralled by the state's fascinating history, and will be shown how Louisiana's unique past has shaped its present. This book also describes the state's governmental structure, economy, and profiles of many famous residents.