The Mayor of Casterbridge 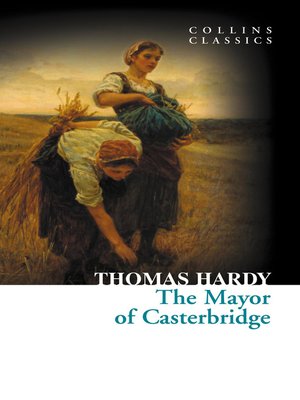 HarperCollins is proud to present its new range of best-loved, essential classics.

'The movements of his mind seemed to tend to the thought that some power was working against him.'

When Henchard, an out-of-work hay-trusser gets drunk and sells his wife at a country fair, his life will never be the same. Eighteen years later, his wife and daughter return to Casterbridge to find that Henchard has become Mayor. Although he's spent most of his life attempting to repent for his actions, he remains a rash and impetuous man. Hardy portrays Henchard as a tragic hero, searching for love and acceptance from the community around him, posing the overarching question of whether we shape our own fate, or whether life deals us an inevitable hand.