Ode to My First Car 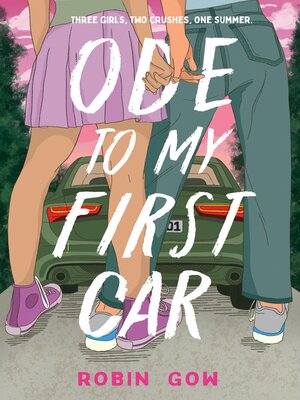 By the critically praised author of A Million Quiet Revolutions, this YA contemporary sapphic romance told in verse is about a bisexual teen girl who falls in and out of love over the course of one fateful summer.
It's a few months before senior year and Claire Kemp, a closeted bisexual, is finally starting to admit she might be falling in love with her best friend, Sophia, who she's known since they were four.
Trying to pay off the fine from the crash that totals Lars, her beloved car, Claire takes a job at the local nursing home up the street from her house. There she meets Lena, an eighty-eight-year-old lesbian woman who tells her stories about what it was like growing up gay in the 1950s and '60s.
As Claire spends more time with Lena and grows more confident of her identity, another girl, Pen, comes into the picture, and Claire is caught between two loves–one familiar and well-worn, the other new and untested.