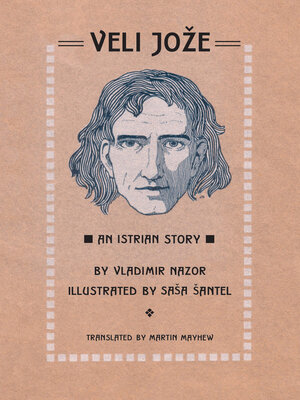 Veli Jože' by Croatian author Vladimir Nazor (1876–1949) is a fantasy story of a giant who spends his life serving the townspeople and Venetian nobility of the hilltop village of Motovun in Istria, Croatia. His struggle for freedom from servitude and to live with the few remaining giants of the land involves myths, legends, dragons, witches, magic and other supernatural elements. Nazor's most famous story was first published in book form in 1908. Nazor later refined and adapted this text for children and it has been part of educational reading material for decades. This English translation was made using the original unedited 1908 version, and includes the supernatural elements, as well as the original illustrations. Also included is Nazor's personal account of how he created the character of Veli Jože based on his experiences of Istrian life during the first years of the 20th century when this part of the world was under the rule of the Austrian Empire. This is the first time an English translation has been widely available.