The Story of American Freedom 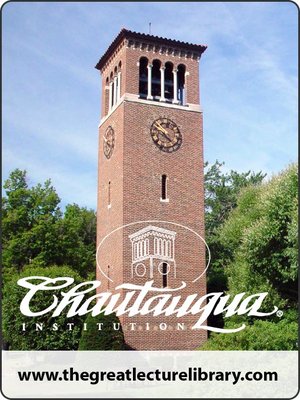 Eric Foner, DeWitt Clinton Professor of History at Columbia University, is one of this country's most prominent historians. He received his doctoral degree at Columbia under the supervision of Richard Hofstadter. During the 1990s, he served as president of both the Organization of American Historians and the American Historical Association.