The Light of a Cuban Son 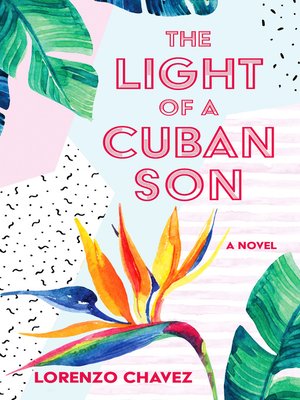 View more libraries...
In this semi-autobiographical novel set in mid 20th century Cuba, Lorenzo Chavez reveals the moving story of a boy determined to stay true to who he is and find happiness against all odds.
Told in a series of first-person vignettes, Martin's story covers a wide swath of the Cuban landscape and people, taking us from the lush greens and fertile soils of the countryside to the dark underbelly of a Havana as full of depravity as it is neon lights.
After suffering a series of heartbreaking abuses, Martin struggles to find his way and claim his identity as a young gay man in an impoverished neighborhood.
When the Revolution slowly begins to claim everything Martin holds dear, he takes a desperate leap of faith—one that could cost him his life.
Martin's coming of age story is one of courage and the rebirth of a brave young man who refuses to hide his light.