A Place to Rest 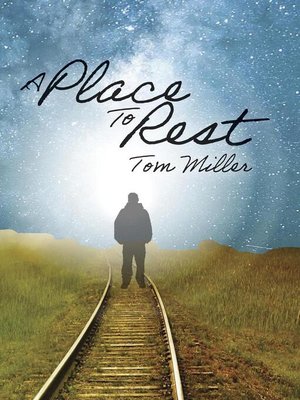 A Place to Rest is a journey of discovery through the rapidly changing landscape of the post-World War II American South as viewed from the perspective of best friends, Mildred Morgan and Janet Bell. The pair grew up together in rural Grover's Fork, Alabama, and remained inseparable through college, despite having little in common. Mildred is the classic wallflower—soft-spoken, malleable, and emotionally fraught. Janet is outspoken, iconoclastic, and highly ambitious. After college, the two part ways.
Mildred returns to Grover's Fork, where she becomes a high school librarian. Living at home and sociallyadrift, she marries a fellow teacher and starts a family. Her carefully constructed safe harbor is shaken by the mysterious disappearance of her husband, and she turns toher young son, James, for emotional ballast and meaning. Janet lands a job as a reporter for the Montgomery Observer and settles in the state capital where she covers the Civil Rights movement as a Pulitzer-Prize-winningjournalist. Even as her professional career flourishes, she remains vaguely unsatisfied. Despite their geographicalseparation and different paths, both are buffeted by the winds of change sweeping through the South in the 1950s.
Sharing their hopes and fears, dreams and nightmares, triumphs and tragedies in a vivid and unsparing correspondence, Mildred and Janet continue to navigate a journey to find meaning and hope in an indifferent world.