ebook ∣ A Young Woman's Journey To Love and Islam 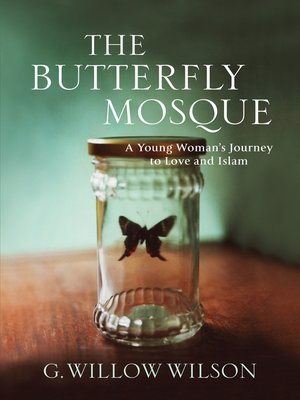 After taking an Islamic Studies course in Boston, G. Willow Wilson quietly found herself adopting the tenets of the religion as her own. This intellectual and emotional exercise created a unique challenge; how could she reconcile a devout and conservative lifestyle with the highly secular society in which she was raised?
Taking a leap of faith, Wilson accepted a position to teach English in Cairo, where her guide to the bustling city was a student of astrophysics named Omar. Led by his passions, she discovered a young and moderate nationalist movement that promoted both tolerance and the celebration of identity. Omar's ideas and experiences reflected her own search for meaning and in the tangled thicket of their differences and their similarities, an unlikely romance blossomed. Although Wilson immersed herself in Islamic culture - learning Arabic, worshipping as a Muslim and adopting a veil - she never rejected her Western identity. Drawing together the values of both cultures, she began to move in the world as a liberal and outspoken Muslim woman, a curious mixture of East and West.

The Butterfly Mosque is a riveting personal account, an investigation into what it means to have faith in our broken society. It is a rare and important insight into the evolving relationship between the boundaries of contemporary religion and culture.