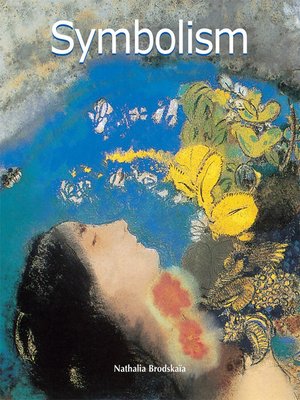 Symbolism appeared in France and Europe between the 1880s and the beginning of the twentieth century. The Symbolists, fascinated with ancient mythology, attempted to escape the reign of rational thought imposed by science. They wished to transcend the world of the visible and the rational in order to attain the world of pure thought, constantly flirting with the limits of the unconscious. The French Gustave Moreau, Odilon Redon, the Belgians Fernand Khnopff and Félicien Rops, the English Edward Burne-Jones and Dante Gabriel Rossetti, and the Dutch Jan Toorop are the most representative artists of the movement.