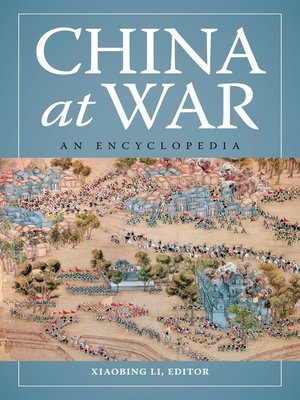 This comprehensive volume traces the Chinese military and its experiences over the past 2,500 years, describing clashes with other kingdoms and nations as well as internal rebellions and revolutions.