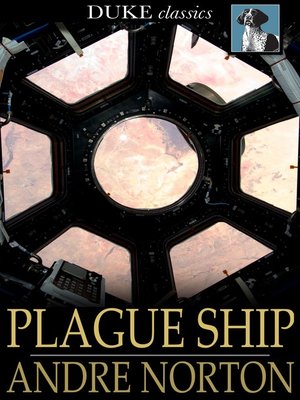 In the distant future, interstellar trade is as vital to survival as were the spice trading missions of the medieval and early modern periods. In Plague Ship, science fiction author Andre Norton details a series of interstellar trade missions that don't go exactly as planned, leading to unforeseen consequences that have the potential to imperil the delicate economic balance of the entire galaxy.

Plague Ship
Copy and paste the code into your website.
New here? Learn how to read digital books for free