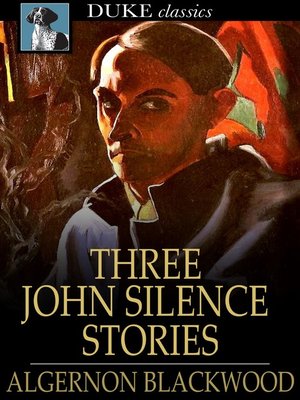 Renowned as one of the originators and masters of the 'weird' horror genre, British writer Algernon Blackwood also played a role in developing a character archetype that has gone on to feature in countless television shows, novels, and movies in recent years—the psychic detective. John Silence is a well-to-do medical doctor with keen psychic powers who spends his spare time communing with the dead in haunted houses, murder cases, and other strange scenarios. This collection of three of the most famous John Silence stories is a must-read for fans of the genre.

Three John Silence Stories
Copy and paste the code into your website.
New here? Learn how to read digital books for free