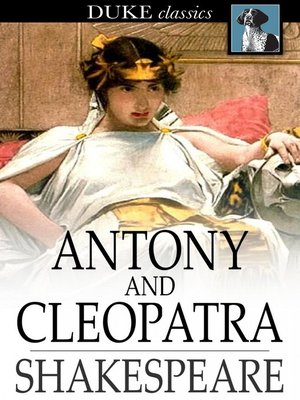 "I will tell you.
The barge she sat in, like a burnish'd throne,
Burn'd on the water: the poop was beaten gold;
Purple the sails, and so perfumed that
The winds were love-sick with them; the oars were silver,
Which to the tune of flutes kept stroke, and made
The water which they beat to follow faster,
As amorous of their strokes."