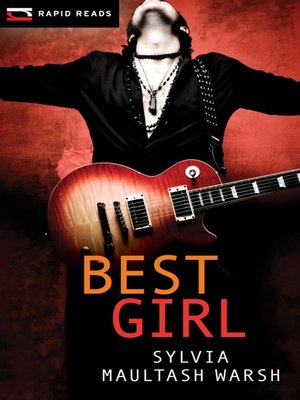 Amanda Moss is a young hairstylist with ambitions to become a musician and play in a band. She was adopted at age three after her parents were killed in a car crash. At least that's what her adoptive mother Shelley has always told her. Shelley is also a hairdresser. But beyond that, mother and daughter don't see eye to eye on much. Then one day Amanda's life changes dramatically when a stranger shows up and tells her a very different story about her parents. Her real mother has just died of cancer while serving a life sentence for the murder of Amanda's father. Suddenly Amanda feels her whole life has been a lie. Was her mother really guilty? When she also discovers that her father was in a successful rock-and-roll band when he was killed, she goes looking for former band members to try to find out what really happened so many years before. In the process she learns some unpleasant truths about her family. She also learns that you can love and hate someone at the same time.