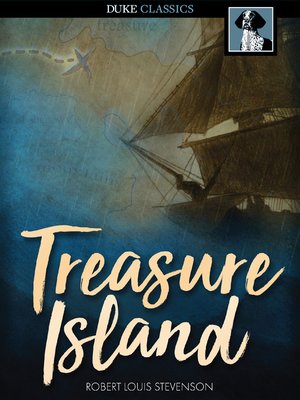 Robert Louis Stevenson was a great traveler, who spent his last years in the Pacific, far from his native Scotland. His novel Treasure Island is a seafaring adventure story filled with treasure, treachery, pirates, ships and islands. It was originally published as a serial in the children's magazine Young Folks. Stevenson's novel greatly influenced popular pirate imagery: the treasure map marked with "X", the tropical island, the schooner and finally the one-legged pirate complete with parrot.