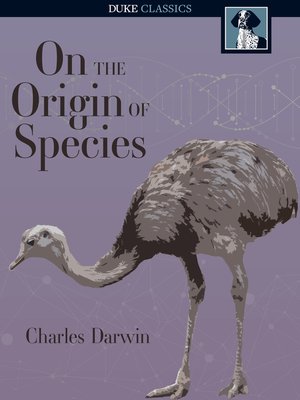 On the Origin of Species

By Means of Natural Selection

Darwin consolidated a lifetime of work in On the Origin of Species, compiling his discoveries from the voyage of the Beagle, his experiments, research and correspondence. He argues for the transmutation of species over time by the process of natural selection. His work laid the foundation of evolutionary biology, though when it was published it caused tremendous religious and philosophical debates. Darwin's work is still seen by many people to oppose Christian beliefs.

On the Origin of Species
Copy and paste the code into your website.
New here? Learn how to read digital books for free