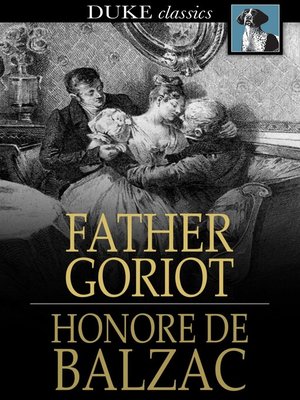 Father Goriot is one of French novelist Honore de Balzac's most important pieces of writing. Three lives intertwine in Paris: an old man, a criminal and a law student. The novel evokes an unstable period in France, when many were desperate to climb the social ladder into the upper classes, and it questions social institutions such as marriage. The city is an important presence in this work. Balzac was both praised and censured for his realistic portrayal of city life.

Father Goriot
Copy and paste the code into your website.
New here? Learn how to read digital books for free