Tragedy on the Line 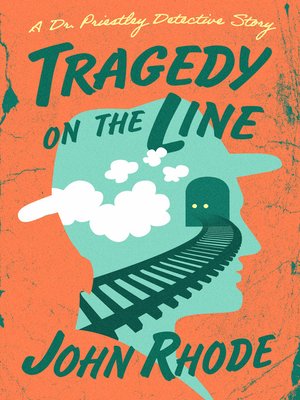 View more libraries...
A body on the tracks and a pair of missing wills have Dr. Priestley puzzled . . .

Gervase Wickenden's estate is close to a railroad line—and that's where his mangled body is found after an unfortunate meeting with a train. The timing is a bit odd though, considering this happened only two days after Wickenden changed his will. And now, neither version of the will can be located . . .

The heirs ask Dr. Lancelot Priestley to look into the matter of the missing documents, but he soon stumbles on something else entirely: evidence that the train was not the actual cause of death. It's up to him to deduce the facts behind this fatal so-called accident, in a compelling British mystery by a Golden Age master.

"You can never go far wrong with a Dr. Priestley story." —The New York Times