The Small Dog With a Big Personality 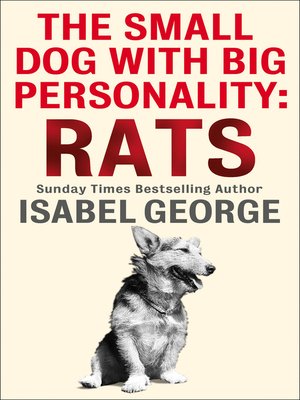 Rats was a stumpy, feisty, determined little terrier of mixed parentage who attached himself to British solders serving in Northern Ireland during the late 1970s.

He liked to play with their boot laces and they admired his unstinting courage on patrol.

The Troubles were at the height in Crossmaglen, but the little dog who felt safe in the company of soldiers, liked hitchhiking in helicopters and bore the scars of war on his body like the men, wouldn't give up.

Extracted from the bestselling title The Dog That Saved My Life, The Small Dog With A Big Personality tells the story of a courageous canine who brought 'an oasis of friendship in a desert of sadness'.

Biography & Autobiography Nonfiction
The Small Dog With a Big Personality