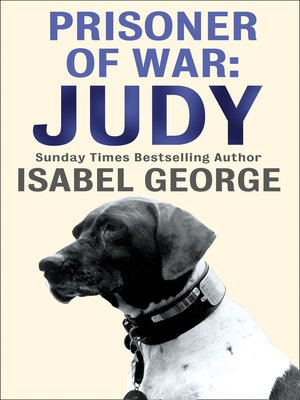 The only dog to be officially registered as a Prisoner of War, Judy began her wartime career as a mascot aboard several Royal Navy warships.

Torpedoed, shot at, sunk and almost drowned, the English Pointer survived only to be take prisoner and spend three years in Japanese camps in Sumatra.

From the moment fellow inmate Frank Williams offered Judy his precious handful of rice she never left his side. Judy saved Frank's life many times over and raised the morale of all the men in the camp.

Extracted from the bestselling title The Dog That Saved My Life, this short story tells the tale of a dog like no other, a dog who was awarded an animals' Victoria Cross for her bravery and devotion.