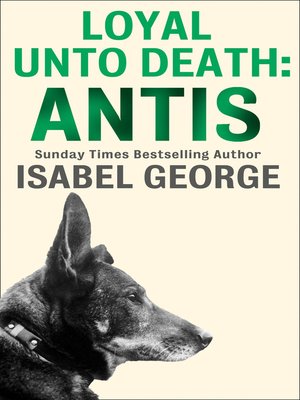 Rescued from the rubble of a farmhouse in France, this German Shepherd puppy became the constant companion of his saviour, Czech airman Václav Robert Bozdèch.

Lying at his master's feet, Antis flew on many missions with his handler Bozdèch as he served for first French Air Force and then the British Royal Air Force during WWII.

Extracted from the bestselling title Beyond The Call Of Duty, this is the tale of the many adventures this man and dog shared before finally finding protection and a new life in Britain in 1949.