From Death Row to Glory 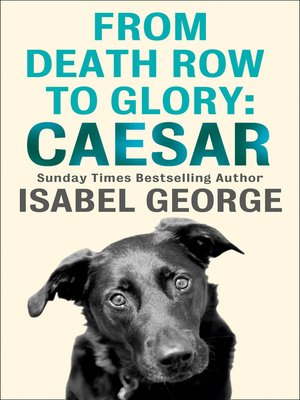 Eleven tracker dogs left their Army life in Australia to serve in the war in Vietnam -- black Labrador Caesar was one of them.

He had been rescued from death row, conscripted to serve his country and sent to fight in a war that would test every tracking skill he possessed.

The binding loyalty to his handler, Peter Haran, saved the lives of man and dog many times over, despite the fact the odds were stacked against them. And when it was time to go home -- only one dog made the journey.

Extracted from the bestselling title The Dog That Saved My Life, this inspiring true story represents the unquestioning loyalty of man's best friend.