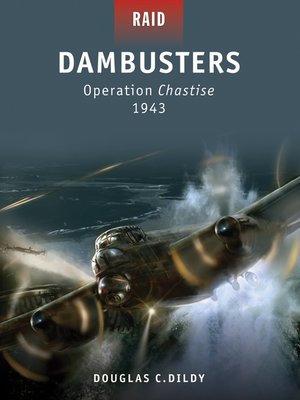 In May 1943, a specially established RAF squadron made its permanent imprint on military aviation history by flying a high-risk, low-level, nighttime attack against German hydro-electric dams vital to the Nazi armaments industry in the Ruhr Valley. A comparatively tiny part of Air Chief Marshal Sir Arthur Harris' four-month-long "Battle of the Ruhr," this one raid had an impact totally out of proportion to the small number of aircraft involved. It highlights the synergy of science and technology, weapons development and production, mission planning and practice, and the unflinching courage in the execution of a highly dangerous bombing raid. Furthermore, it established a legend that still resonates today.