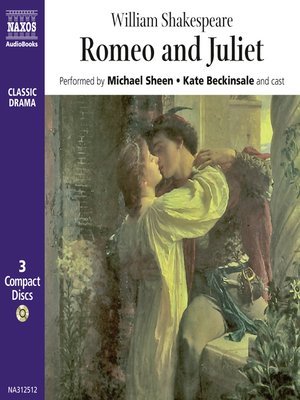 DramaFiction
Romeo and Juliet is the play which, in English literature at least, effectively invented the modern love story. Its charm and its power derive from the romantic setting (Verona, an Italian Renaissance city), the youthful innocence and ardour of the lovers, and (perhaps crucially) the excitement and drama created by the opposition which they have to contend with, an opposition which does not simply stem from the older generation but which is starkly present in the feud between their two families and which seems to be supported by the malignity of Fate. The wit, tenderness, dramatic variety and poetic beauty of this play continue to work their spell: it has proved a perennial favourite inspiring, even in our century, works such as the musical West Side Story.
DramaFiction

Romeo and Juliet
Copy and paste the code into your website.
New here? Learn how to read digital books for free