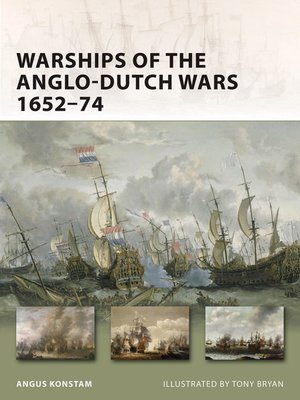 Three times during the 17th century, England and Holland went to war as part of an ongoing struggle for economic and naval supremacy. Primarily fought in the cold waters of the North Sea and the English Channel, the wars proved revolutionary in their impact upon warship design, armament, and naval tactics. During this time, the warship evolved into the true ship-of-the-line that would dominate naval warfare until the advent of steam power. This book traces the development of these warships in the context of the three Anglo--Dutch wars.