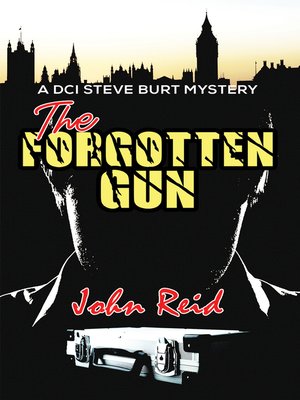 A Metropolitan Police detective about to be dismissed is given a second chance by his old boss, who is now a police commander. He's given a new unit to run and two misfit detectives to assist him. All three know their status is temporary. Their first case together is an impossible double murder. Each murder is identical. Both victims are expertly shot in the head from long range, but the post-mortems reveal no bullets were used in the shootings. The CSI teams calculate that in both cases there was no place for the marksman to have fired from, unless suspended over busy roads. Although it's a case apparently impossible to solve, DCI Steve Burt reluctantly agrees to investigate with his new team. Their enquiries lead them into the murky world of greed, corruption, fraud and money laundering, but they are no nearer solving the murders. The team is stumped until the DCI meets a retired army major and a WW2 veteran who unwittingly hold the keys to solving these impossible murders.