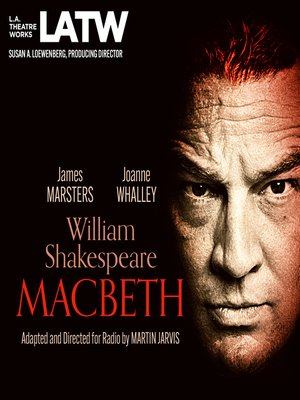 Infamously known as the cursed Scottish play, Macbeth is perhaps Shakespeare's darkest tragedy. When General Macbeth is foretold by three witches that he will one day be King of Scotland, Lady Macbeth convinces him to get rid of anyone who could stand in his way—including committing regicide. As Macbeth ascends to the throne through bloody murder, he becomes a tyrant consumed by fear and paranoia.

Recorded at The Invisible Studios in May 2011.

Adapted and directed for radio by Martin Jarvis