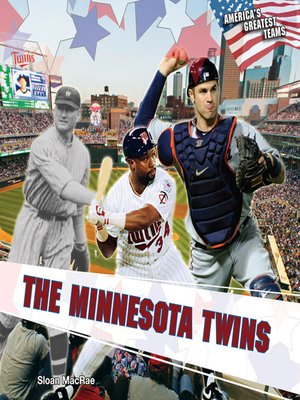 The Twins won the World Series not only in 1987 and 1991, but also, in their earlier incarnation as the Washington Senators, in 1924. Joe Mauer, Justin Morneau, and other present-day stars suggest that another championship may be in their near future. Fans will enjoy learning about the Twins' history and the prodigiously talented players who have called themselves Twins throughout the years.