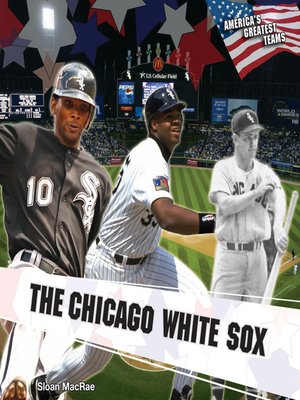 The South Siders made the dreams of millions of fans come true when they broke their 88-year dry spell and won the World Series in 2005. This great book traces the White Sox's long, fascinating history. Readers will learn about both highs, such as the 1906 World Series that earned the team the name the Hitless Wonders, and lows, such as the Black Sox scandal.