Queen of the Track 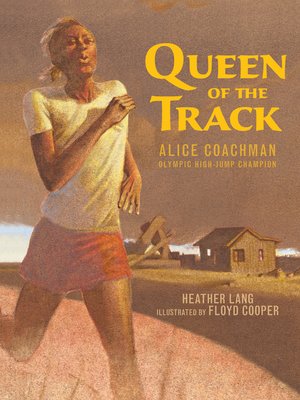 View more libraries...
Here is a story of Alice Coachman, the first African-American woman to win an Olympic gold medal.

When Alice Coachman was a girl, most White people wouldn't even shake her hand. Yet when the King of England placed an Olympic medal around her neck in 1948, he extended his hand to Alice in congratulations. Standing on a podium in London's Wembley Stadium, Alice was a long way from the fields of Georgia where she ran barefoot as a child. With a record-breaking leap, she had become the first African-American woman to win an Olympic gold medal. This inspirational picture book is perfect to celebrate Women's History Month or to share any day of the year.