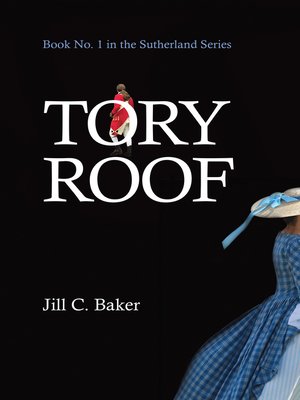 She sensed Terrence before she saw him, smelled lavender and lemon in the old house she was selling. When he appeared, he was as real as she was: a bold 1765 Revolutionary, posing as a Tory. He drew her into his world. Her husband didn't like it. But she couldn't say no. There was something she had to do.
What happens when a smart, logical, modern woman doubts herself because something unexplainable has occurred? Tory Roof is her story — an account of love and longing set against a time of political unrest. Sarah Sutherland is caught between past and present, unable to reconcile her two realities. Turning to a psychiatrist for help, she gradually learns the people around her are not as they seem and that her life is threatened in both realms.
Danger. Deception. Desire. Ideal for those who enjoy literary/historical fiction, time travel romance, psychological suspense, and endings that surprise.