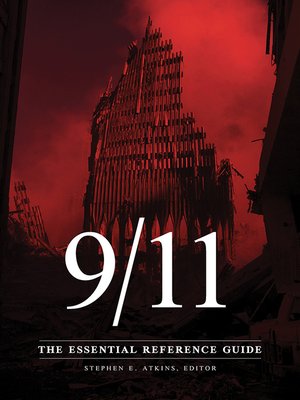 This important reference work is essential reading for students attempting to understand the horrific events of September 11, 2001, and the impact the devastating terrorist attack had on the United States.

The World Trade Center and Pentagon attacks of September 11, 2001, continue to have a major impact on the United States. The deadliest day in modern U.S. history reverberates in numerous ways, as its influence is felt in such areas as civil liberties, foreign policy, immigration, and presidential powers. This essential guide features illuminating essays written by top scholars that discuss in detail the impact of 9/11 in these critical areas, as well as how it has changed the lives of Muslim Americans in the 21st century.

The core of this reference work are the dozens of A–Z entries on all of the key groups, individuals, and events surrounding the 9/11 terrorist attacks, including the first responders, the heroes of United Airlines Flight 93, the Osama bin Laden raid, and the 9/11 Commission Report. In addition, the book will offer a carefully curated group of primary source documents essential to understanding the 9/11 attacks. The book concludes with a detailed chronology and an annotated bibliography.