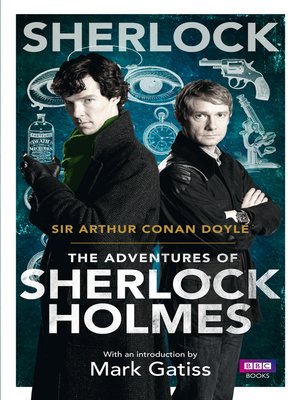 Sherlock: The Adventures contains twelve short stories first published in The Strand magazine between 1891 and 1892 and then published as a collection in October 1892. It includes some of Conan Doyle's best tales of murder and mystery, such as 'The Adventures of the Speckled Band', in which the strange last words of a dying woman 'It was the band, the speckled band!' and an inexplicable whistling in the night are the only clues Sherlock Holmes has to prevent another murder; and 'The Five Orange Pips', in which an untimely death and the discovery of the letter containing five orange pips lead to a cross-Atlantic conspiracy.