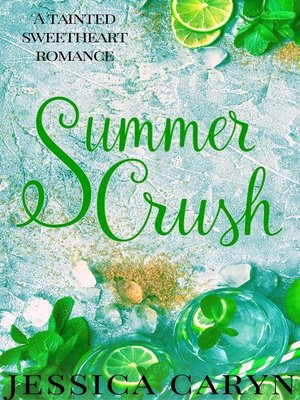 Gabe De Santis and Alyse Martin were adversaries and two of the best hackers in the world. They remained virtually unidentified until an encrypted gold envelope appeared on their computer screens. Their true identities were revealed with an offer from Lockwood Industries. Working together might be easier than dealing with the chemistry twisting between them. Alyse did her best to ignore it. Gabe enjoyed it, hoping she'd cross the line. Autumn was intriguing, Winter came with envy, Spring held promise, and Summer will be unforgettable. This is their story.