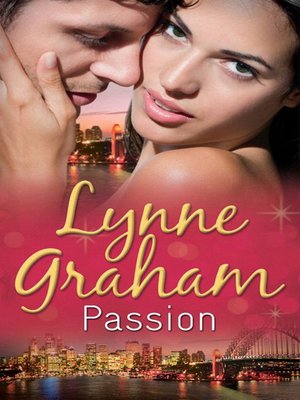 Tilda owes Rashad, the Crown Prince of Bakhar, a great deal and she's expecting him to demand she settles her debt by becoming his mistress. But Rashad plans to collect his payment by claiming her as his wife! Maribel was a shy virgin till she was swept off her feet by Greek tycoon Leonidas Pallis. Their night of passion left her unexpectedly pregnant. Now Leonidas plans to use every means to make the mother of his child his. Impoverished and vulnerable Kathy knows that Sergio Torrente's out of her league but she can't help succumbing to the passion that burns between them. And she's just as powerless to resist Sergio's next demands!