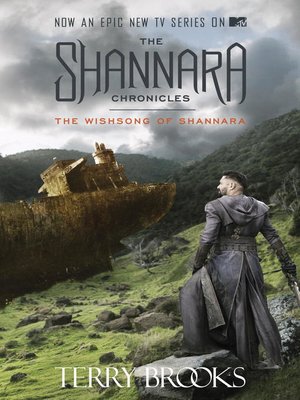 The Wishsong of Shannara

FantasyFictionScience FictionThriller
ONE OF THE MOST POPULAR FANTASY TALES OF ALL TIME. NOW AN EPIC TV SERIES.

An ancient evil is stirring, intent on the complete destruction of all life. The Druid Allanon sets out on a dangerous journey to save the world, reluctantly aided by Brin Ohmsford, daughter of Wil Ohmsford—for she alone holds the magic power of the wishsong. But a prophecy foretells doom, as evil nurses its plan to trap the unsuspecting Brin into a fate far more horrible than death.

More about Terry Brooks
The Wishsong of Shannara
Copy and paste the code into your website.
New here? Learn how to read digital books for free