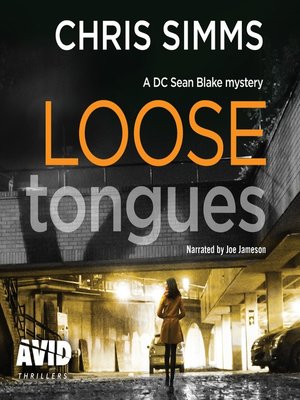 A series of chilling murders has left Manchester in a state of terror. Women are being found dead in their homes, their bodies arranged in the same macabre pose. Each has been strangled, her mobile phone forced down her throat. How is the killer getting in to each victim's house? What have they done to become a target? Why have none put up a fight? Fresh-faced and full of enthusiasm, newly-qualified Detective Constable Sean Blake has just landed a position on the investigating team. Desperate to prove himself, Sean realizes that, if he is to catch the killer, he's going to have to think outside the box. But is he prepared for the vengeful wrath of a truly twisted mind...?