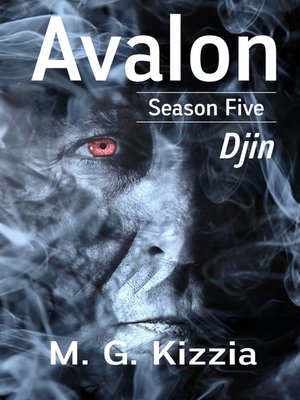 Brought from Avalon, through the Heart of Time, , the Travelers arrive at the beginning of history on a rescue mission, but life gets complicated. In order to get home, the Travelers have to follow the amulet of Avalon that points to the next time gate. They move through time zones that center around the many lives of the Kairos, the Traveler in time, the Watcher over history, a person who never lives a quiet life.

With unlimited vitamins and elf crackers, and unlimited bullets, needed far too often, they ride mustangs brought back from the old west, and wear fairy weave clothing that can be shaped and changed to blend into the local culture. By a special gift, they can understand and be understood no matter the local language. This helps, especially when they deal with thieves, brigands, armies and empires, gods and monsters, spirits and creatures, space aliens, and the great unknown. They try hard not to disturb history. All they want is to get home in one piece, but they are not the only ones lost in time.

Some years earlier, a demon-goddess captured the Heart of Time and used it to fill the time zones with all manner of evil, in the effort to make time turn out more to her liking. Thus, the travelers decided at the beginning to help the Kairos clean out the time zones, but as Doctor Procter explains in the pilot episode, "I would not worry about hunting unsavories. I don't imagine it will take long before they start hunting us."

In Season Five, the Marid, a mighty Genii, is angered by the Travelers who keep evading his traps. He is doubly angered by the attack on his little ghoulish cousins in Season Four. He vows revenge. The Travelers must die, but knowing the Travelers are hedged by the gods, it will not be easy. Of course, the Travelers stay preoccupied, which may be to the Djin's advantage, as each time zone has enough trouble of its own.

Look for the entire Avalon series, including The Prequel: Invasion of Memories. Following The Pilot Episode are nine seasons of adventures through the days of myth and legend, ancient empires, the birth of great civilization, and into the modern era, where the dangers grow exponentially. Enjoy Season Five, Djin, and Happy Reading. –MGK *